Our Blog
You are here: Home / Our Blog / Castell Howell News / ‘Outstanding Supplier of The Year’ at the LACA Awards 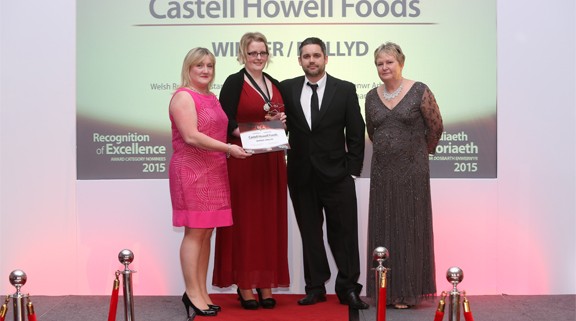 The 2015 LACA Wales Recognition of Excellence awards were held at the Vale of Glamorgan Resort on February 12th 2015.

A fabulous night was capped off with the awards and we’re very proud to announce that we won the award for ‘Welsh Region Outstanding Supplier’.

‘We’re extremely proud to have won and congratulate those who made the shortlist. We’re a home grown company that understands the importance of continual growth and support to schools in Wales and we’re 100% committed to the promises that we make.’